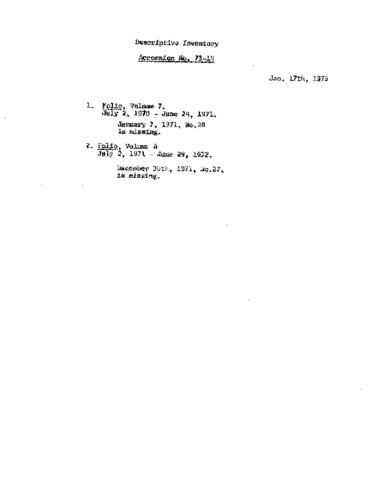 The first Information Office was established in 1965, and lateer expanded in 1967 to become the Public Relations Office responsible for publications, public relations and fundraising. The Publications Office split from Public Relations in 1968, and the following year a Fund Development Office was established, so that by 1970 four separate offices were in place (Alumni, Public Relations, Publications, and Fund Development). During the 1970s several appraisals were carried out on the four offices, and in 1978 all but the Alumni Office wree amalgamated into a new Office ofCommunity Relations. The Fund Develppment Office separated again in 1981. The office was renamed Public Affairs in 1986.