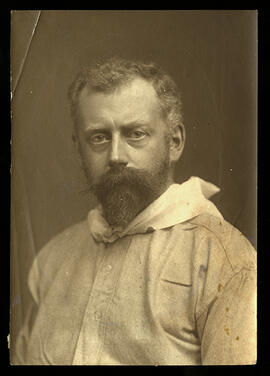 The Roger Pocock Archive comprises of records created by or about Roger Pocock. Records created and collected by Pocock were done so over the course of his life and reflect his travels, occupations, and correspondence. These records include his scrapbooks, diaries, letters, contracts, clippings, published materials, photographs, and postcards. Records about Pocock were mostly created posthumously and include biographies and documents about the Legion of Frontiersmen. The archive is arranged into three series: Personal Papers, Published/Printed Materials, and Photographs and Postcards. 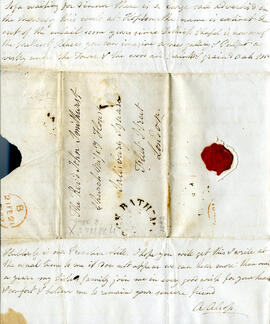 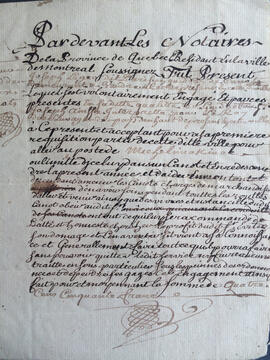