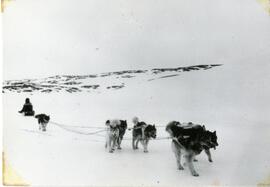 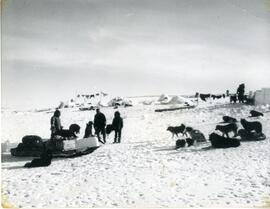 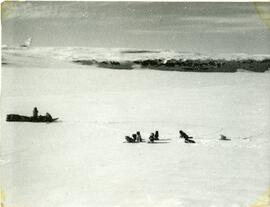 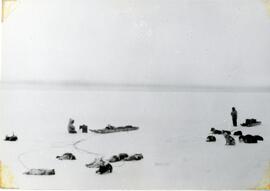 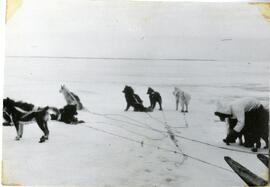 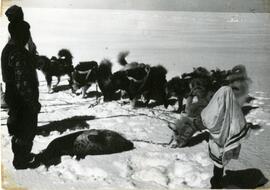 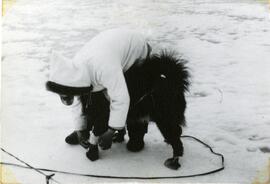 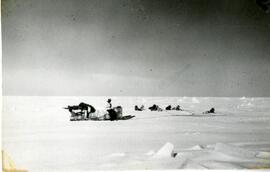 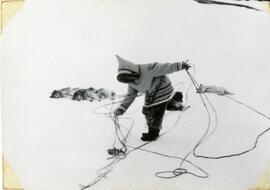 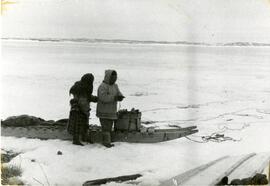 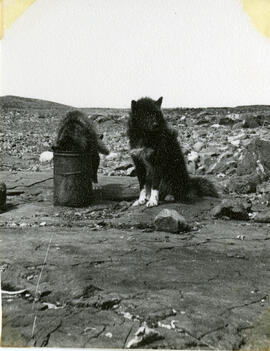 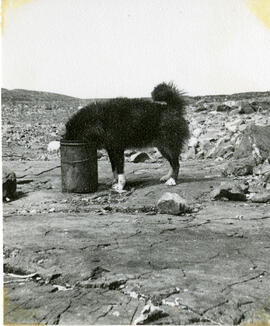 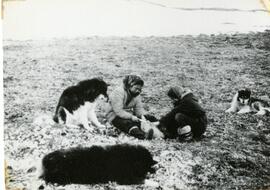 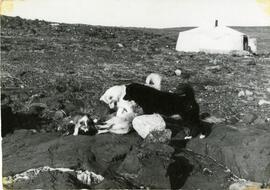 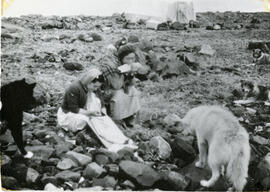 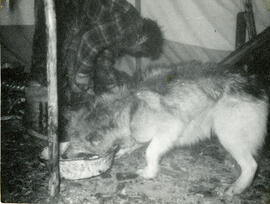 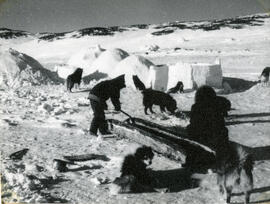 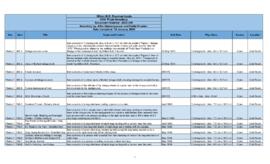 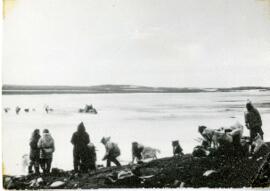 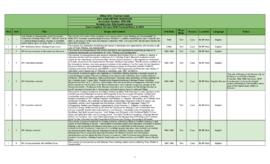 Milton Freeman was born in Willesden, a borough of London (U.K) in 1934. Emigrating to Canada with undergraduate degrees in natural sciences and zoology in 1958, Freeman completed his Ph.D in marine biology at McGill University in 1965. During his graduate studies he developed an interest in social anthropology, auditing anthropology courses at McGill University and University College London (where Mary Douglas was his mentor). His first teaching position was at Memorial University of Newfoundland (1967-72) where he held appointments in the Biology and Anthropology departments. In 1972 he was appointed Associate Professor of Anthropology at McMaster University and promoted to Professor in 1976, during which time he served as Director of the Inuit Land Use and Occupancy Project (1973-75) and was appointed Adjunct Professor of Environmental Studies at the University of Waterloo (1977-81). In 1979 Freeman was on Executive Exchange with the federal government, serving as Senior Science Advisor in the Department of Indian Affairs and Northern Development. In 1982 Freeman was appointed the first Henry Marshall Tory Professor at the University of Alberta in the Department of Anthropology until retiring in 1999. During the University of Alberta years, he served as Senior Research Scholar at the Boreal Institute for Northern Studies and the Canadian Circumpolar Institute (CCI), Adjunct Professor of East Asian Studies, Chair of the committee to establish the U of A’s Science, Technology and Society (STS) Program, Chair of the CCI Advisory Board, and a member of the committee to establish the School of Native Studies. In 1995-96 Freeman served as McLean Visiting Professor of Environmental and Resource Studies at Trent University.

Freeman was active on a number of international professional organizations' commissions, committees and working groups of the International Union of Anthropological and Ethnological Sciences, the International Arctic Science Council, UNESCO-MAB, IWC, and the the founding committee of the International Work Group for Indigenous Affairs (IWGIA). Freeman served on committees and boards of many Canadian professional organizations, including as President of the Society of Applied Anthropology in Canada, Chair of the Association of Canadian Universities for Northern Studies Research Committee, a member of the NWT Science Advisory Board, the Science Institute of the NWT Board, WWF-Canada Executive Board, and on committees of the Arctic Institute of North America, the Canadian Sociology & Anthropology Association, the Canadian Arctic Resources Committee, and the Social Sciences & Humanities Research Council of Canada. He received the Fur Institute of Canada’s North American Furbearer Conservation Award in 2015.

Most of the records are in good condition. There are a few records that were water damaged or the paper is fragile from age, as such these records need to be handled with care.

The accession was primarily kept in the original order it was received by the donor. Some slight rearrangement occurred when pages of a file were out of chronological order and were reorganized to make it easier for researchers. A few preservation copies were created of records that were extremely faded and/or fragile. The donor provided an initial file list which the titles of the items are derived from with a few titles being provided by the archivist when the contents did not match the title.

Inuvialuktun is also present and is also known as Western Inuktitut.

Material is located in the main vault, cold room, and map cabinets at RCRF.

Open with some restrictions. Restricted material includes traditional knowledge from Inuit communities which will remain restricted until further consultation with the identified communities of the material occurs.

No further accruals are expected.