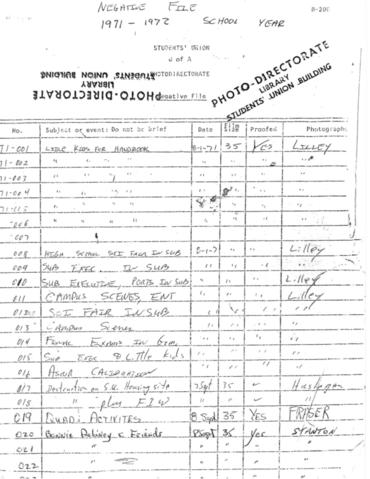 The Gateway is the independent student newspaper for the students at the University of Alberta. The Gateway publishes opinions, local, national, some international articles that have an impact on University of Alberta students. Sections include news, opinion, sports, arts and entertainment, comics, and features. The newspaper founded in 1910 was run as a department of the Studentsâ€™ Union until 2002. After a student referendum, The Gateway became an independent newspaper published by the Gateway Student Journalism Society. In 2004, the newspaper created an online searchable archive of over 50,000 pages of The Gateway stretching back to 1910 (http://repository.library.ualberta.ca/newspapers/GAT/).