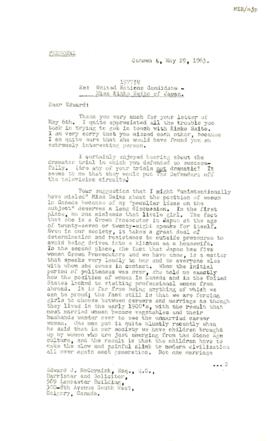 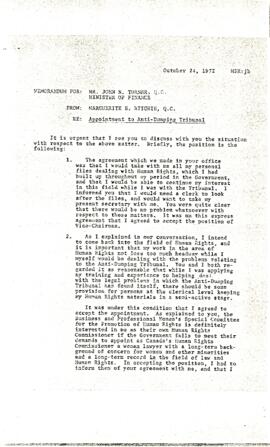 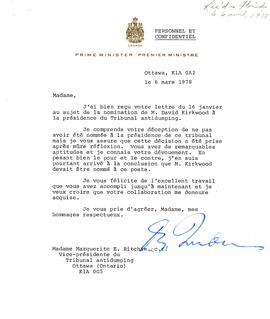 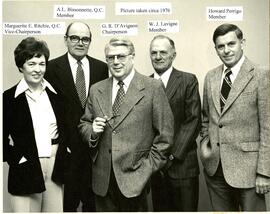 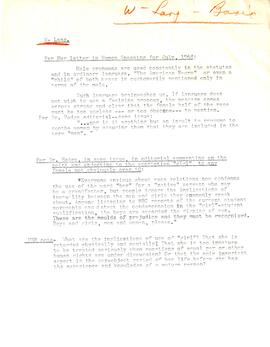 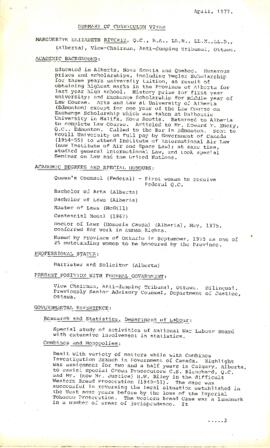 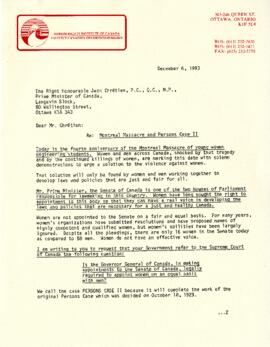 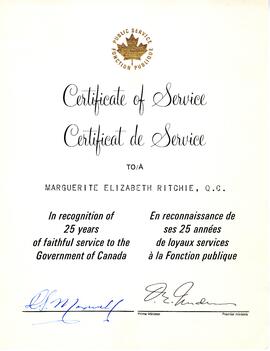 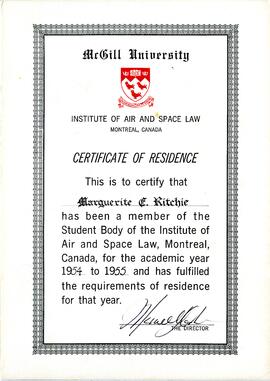 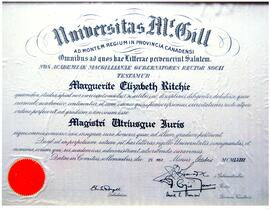 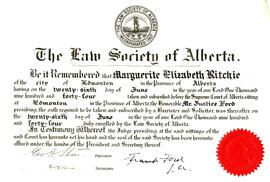 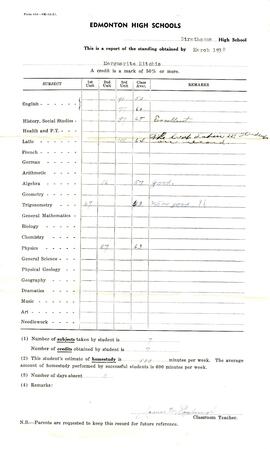 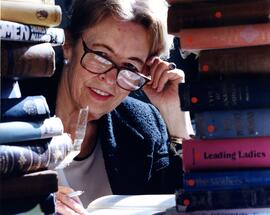 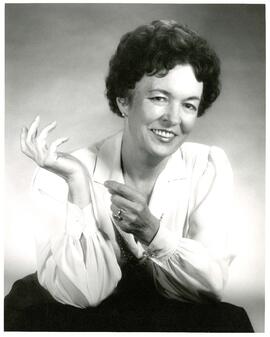 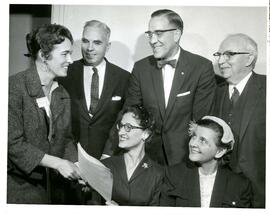 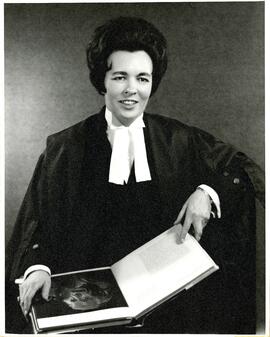 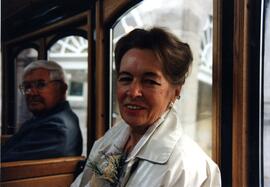 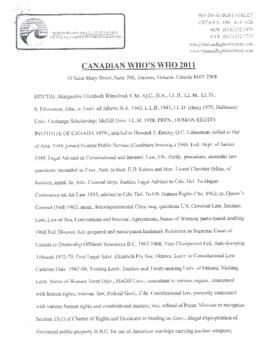 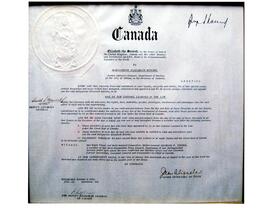 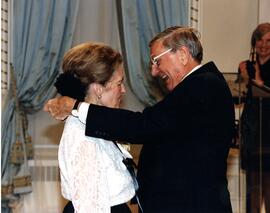 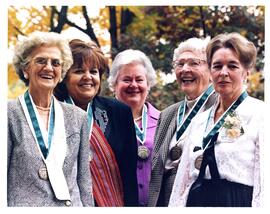 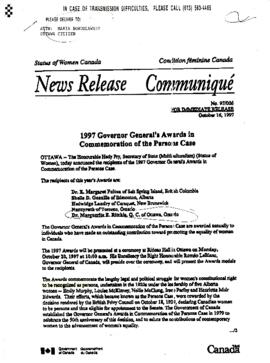 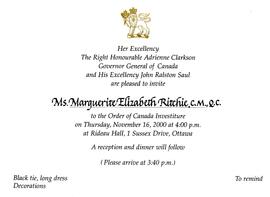 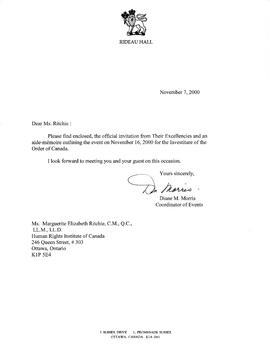 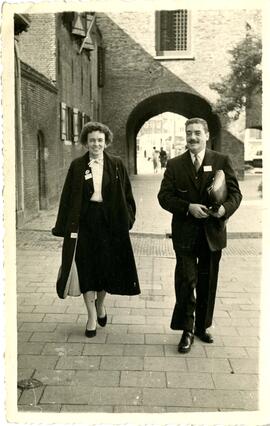 The ME Ritchie Personal series consists of four subseries, based on subject or chronology. Materials were created between 1928 and 2012, and also includes research materials dating from 1878. This series contains Marguerite Ritchie’s papers from when she worked for the Department of Justice, the Anti-Dumping Tribunal, and her personal papers from her time in the federal government and the HRI. Some materials about Marguerite Ritchie’s employment with the Department of Justice and Anti-Dumping Tribunal are from Access to Information requests Marguerite Ritchie made for all documents she contributed to at the Department of Justice, her personnel file from the Anti-Dumping Tribunal including performance reviews, decision making files regarding the nomination of Marguerite Ritchie for an Order of Ontario, and general Access to Information requests for any information the federal government had on Marguerite Ritchie and the Human Rights Institute of Canada. Credentials for Marguerite Ritchie include university degrees and her Master of Law thesis on skyjacking/ hijacking airplanes, awards, commendations, biographical information, legal articles written by Marguerite Ritchie including “Alice Through the Statutes,” teaching materials from Carleton University for a Constitutional Law course, correspondence with former students, and the honorary Doctorate of Laws (LL.D.) bestowed on Marguerite Ritchie by the University of Alberta. Awards include the Order of Canada, a federal Queen’s Council, the Governor General’s Awards in Commemoration of the Persons Case, and various commendations from women’s organizations and English rights activist groups. Additionally this series contains personal correspondence with friends and family, including letters of support from veterans.