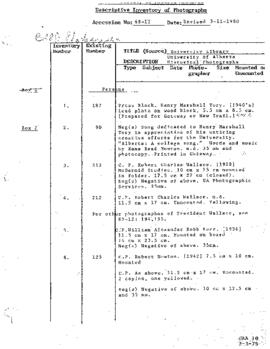 Accession consists photographs, prints, and negatives pertaining to the University of Alberta, accumulated by the Rare Books and Archives since 1963 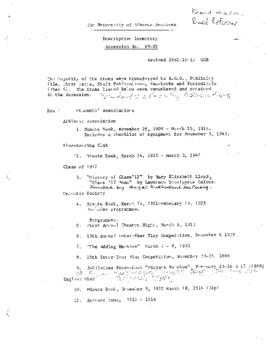 Accession consists of records including publications pertaining to various student clubs and associations at the University of Alberta. These include the English Club, the Soldier's Comforts Club, Bluestocking Club, Dramatic Society and the Writer's Club. As well as faculty associations, the Science Association and The Old Country University Association.
The accession also includes a manuscript by W.W. Greag. 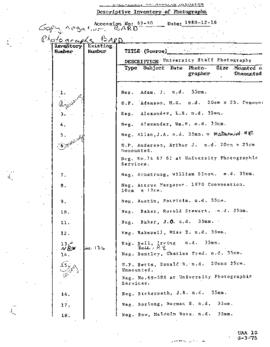 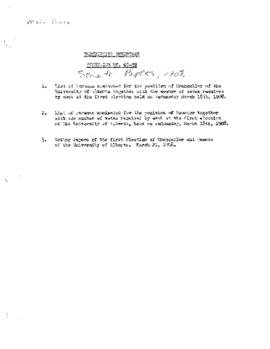 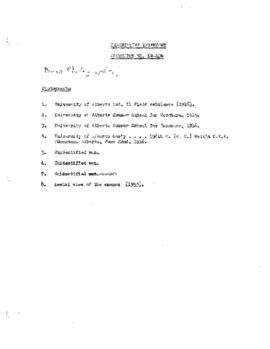 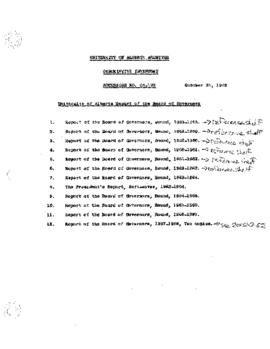 Accession consists of bound books of the Board of Governors, 1928-1968. 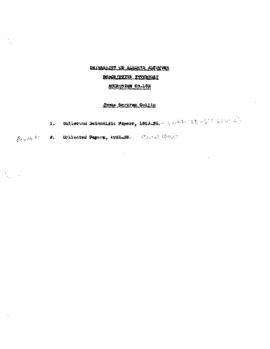