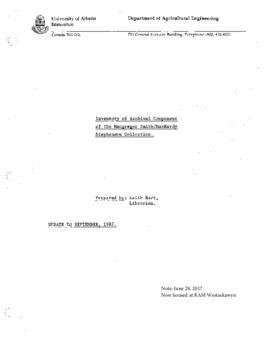 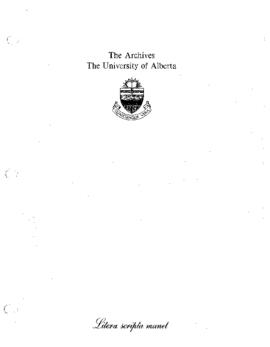 Native Sources at the University of Alberta Archives Subject Guide 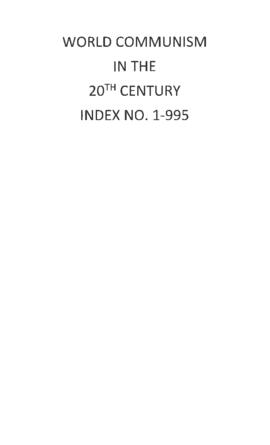 World Communism in the 20th Century

Pamphlets cover a wide range of important topics in the world communism, including the Sino-Soviet dispute. Includes a large number of pamphlets from the British Communist Party and its allies, and pamphlets printed in Albania.