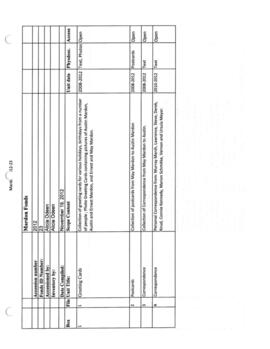 Materials relating to the personal and professional life of Austin Mardon including social notes and related ephemera, financial/ legal records, correspondence, and some research material. 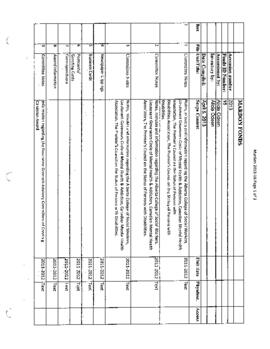 Photographs of Austin and family members including his parents. Includes newpaper clippings about austin as well as various Christmas and greeting cards, correspondence and many brochures and program information about governemnt mental health intitiatives and programs.

Photographs and slides of Austin Mardon with family and during fieldwork in the North. 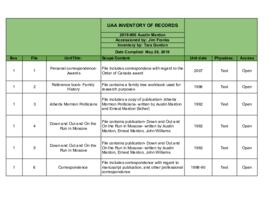 Accession comprises correspondence of Austin Mardon along with publications including articles and manuscripts, notes and research relating to Alberta politics, religion and politicians. The accession also includes records related to Mardon's family history.