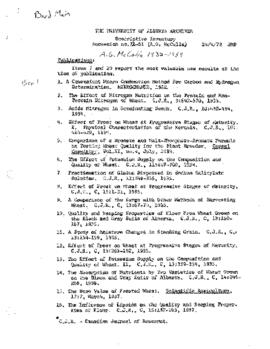 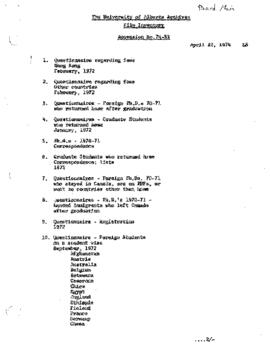 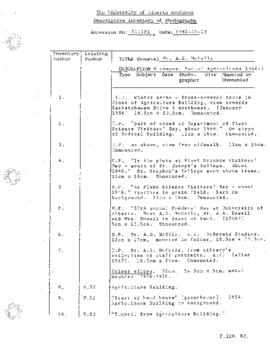 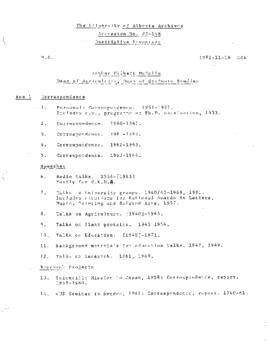 Fonds consists of records pertaining to Plant Scientist Dr. Arthur McCalla of the Faculty of Agriculture.